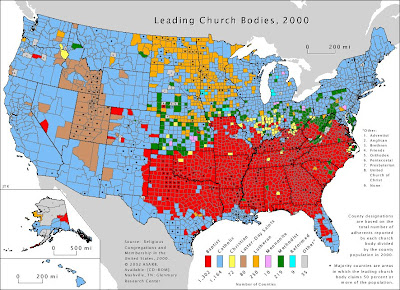 The map and analysis can be found here.